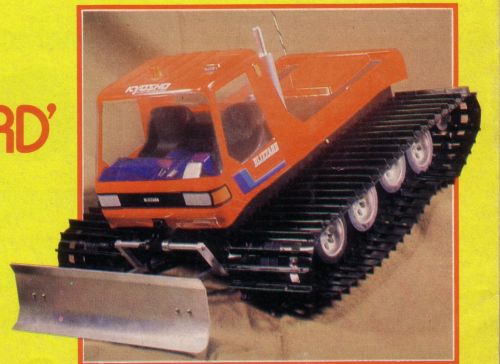 The Kyosho Blizzard of 1982 was also marketed as Graupner Pistenbully in Europe. Kyosho did introduce the original version in 1982. The Blizzard/Pistenbully was produced by Kyosho in the 80s and distributed by Graupner in Germany. It’s a 1/12 scale replica of the Kässbohrer PB170D/DR from 1976.
Kyosho offered a nitro version and electro powered version. The 1982 model was primairly available as electro powered version, later Kyosho introduced the nitro engine powered version. As option part it had a moveable shovel and a moveable rolling drum on the rear, operated by two seperate servos which both could be controlled by a third and fourth channel on the remote control.

The 1982 version was equiped with twin motor design controlled by two mechanical speedcontrollers.
The Blizzard came as a kit with two 380-size Mabuchi motor setup which transmit their power to drive the transmission block, each motor drives one track. The kit included dual mechanical speed controllers and two 380-size high torque motors giving the Kyosho Blizzard the power to climb, push and power over just about anything. This efficient setup allowed for realistic and complex movements. A 3rd channel controls the snow plow that could be included as optional equipment. A true fun vehicle for all types, skill levels and all types of terrains.
The sophisticated mechanics of the motor control features a combination bevel gear and brake control system that produces forward, reverse, left/right turning and also pivoting (the Blizzard can turn in its own tracks) for fully operational tracked vehicle control.
You can easily send Kyosho’s Blizzard EV over rough roads, through snow, and up steep slopes. That’s because this machine rides on tracks instead of tyres. You can get a grip on almost any surface and drive anywhere you please. By indepenently controlling left and right axles (through the included 2x mechanical speed controllers), you’ll be able to execute extremely tight turns with ease.

Some images are a review by Radio Control Model Cars dated 1982. 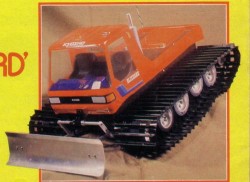 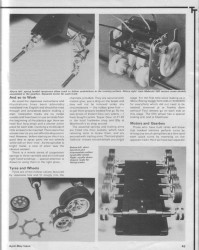 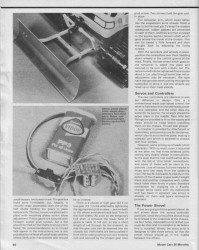 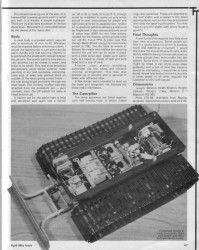 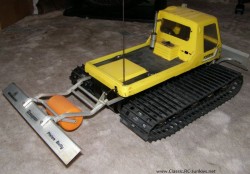 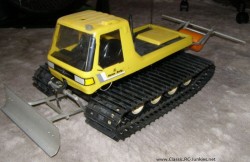 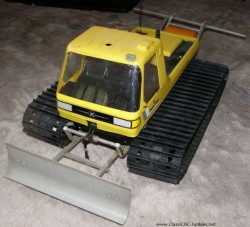 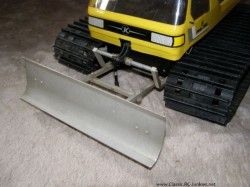 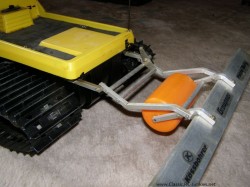 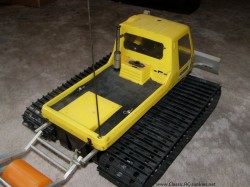 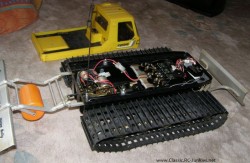 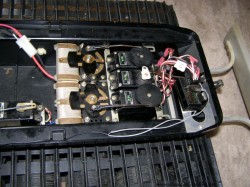 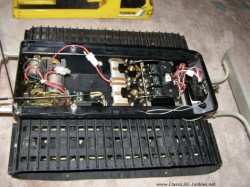 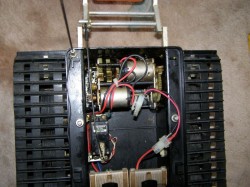 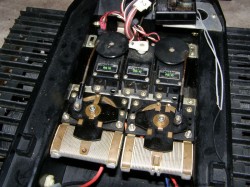 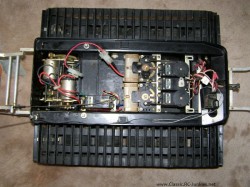 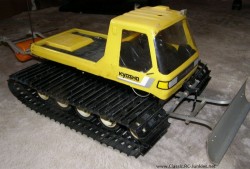 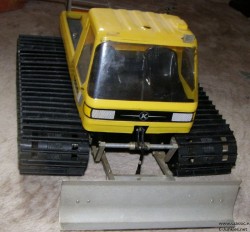 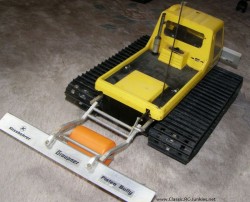 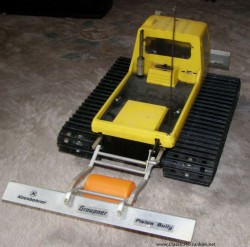 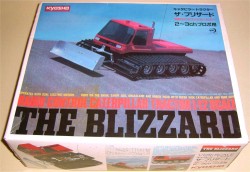 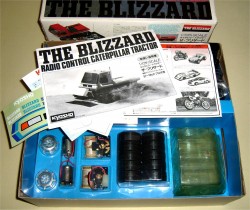 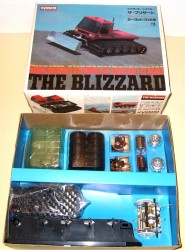 Videos of the above pictured Blizzard in action: