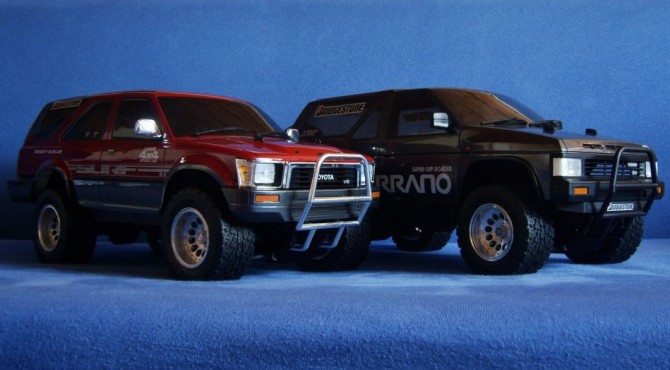 This article is about the 1/9th scale Kyosho GP Nissan Terrano Pathfinder with CCVT Transmission which was introduced by Kyosho in late 1991 / early 1992. The car was available in an electro and a nitro version. The electro version didn’t have the CCVT gearbox. The nitro version, equipped with an GS11-CR engine (.11ci/2,0cc), had the fairly unique CCVT transmission.

Kyosho RV-Series 1/9th scale:
Around late 1991, or the begin of 1992 (depending on your geographic position), Kyosho introduced the 1/9th scale RV-series in Electric Powered (EP) and Gas Powered (GP) editions. The cars were available in two different configurations; a Toyota Hilux 4Runner and the Nissan Terrano Pathfinder. These models were part of the Kyosho catalog up to 1997, then they were taken out of the program of Kyosho. This was probably due to the high price (US$ 999.-) which was to be paid for the fully equipped car which had amongst others a highly detailed body and a very realistic appearance.

The unique CCVT transmission:
The CCVT abbreviation stand for “Coupling Continuously Variable Transmission”. The Kyosho gearbox is an in-house developed system which is a transmission that can change seamlessly through an infinite number of effective gear ratios between maximum and minimum values. This contrasts with other mechanical transmissions that offer a fixed number of gear ratios. The flexibility of a CVT allows the input shaft to always maintain a constant velocity. CVT can provide better fuel economy than other transmissions by enabling the engine to run at its most efficient revolutions per minute (RPM) for a range of vehicle speeds (source: wikipedia) 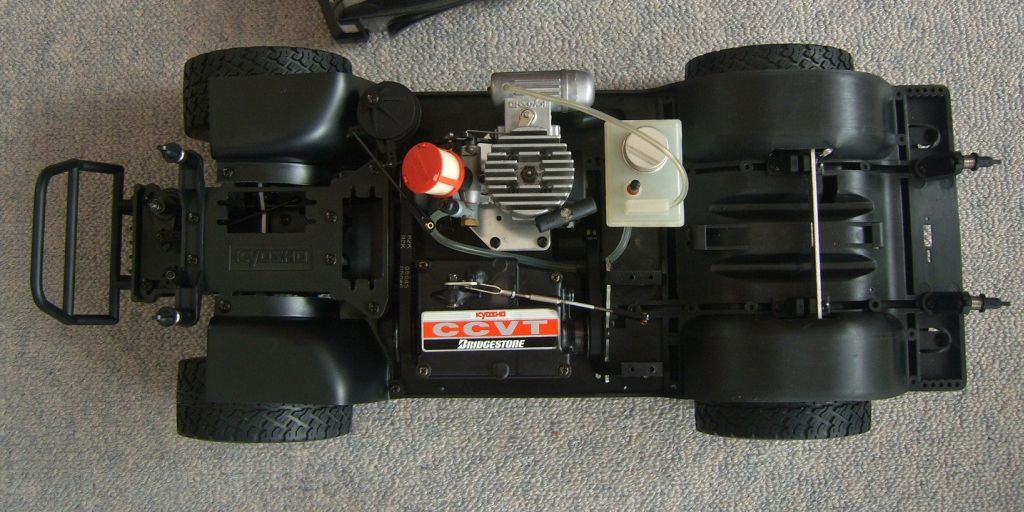 The Kyosho Nissan Terrano Pathfinder with CCVT is a about 53cm (21″) in length and is build around a fiber reinforced plastic chassis. The complete car had a weight of 2700 grams for the nitro version. (2300 grams for the electro version)
At the rear a trans axle with gear differential is used which is fixed by coil-over dampers, 2 reaction arms and a stabilizer. At the front the independent suspension uses two A-arms at each side with a coil-over damper. The front wheels are driven by a gear differential. The front- and rear differential are driven by two drive shafts which are connected to the middle differential. There were no breaks on the axles, the only way to break was to disengage the gearbox by a servo-operated lever.

In the early nitro models the CCVT transmission was mounted at the right side on the chassis and at the entry-side driven by a primary belt which was connected to the clutch-wheel on the engine and at the exit-side of the gearbox a secondary belt was connected to the middle differential which was located at the bottom of the chassis.
In the later nitro models the CCVT transmission was replaced by a simple automatic 2-speed gearbox with disc breaks.The electro version also sported a belt driven middle differential. 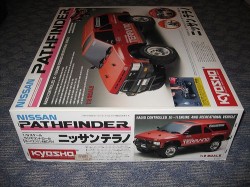 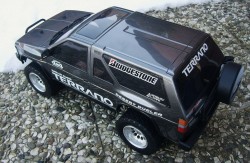 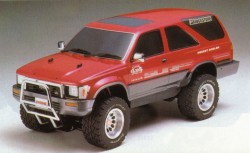 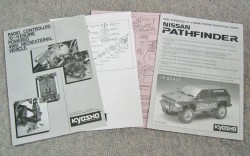 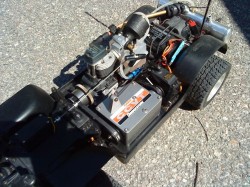 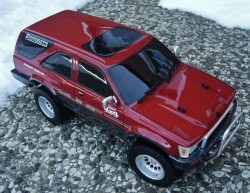 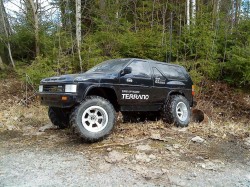 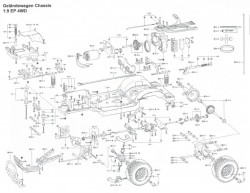 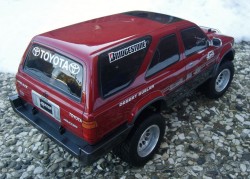 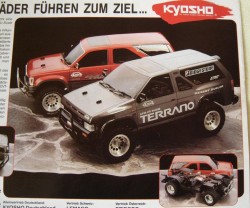 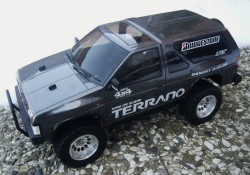 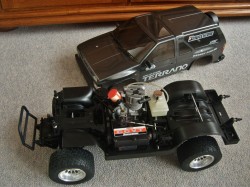 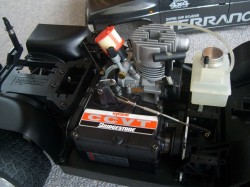 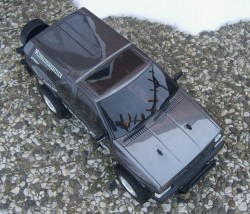 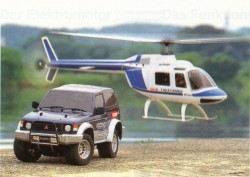 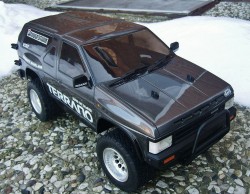 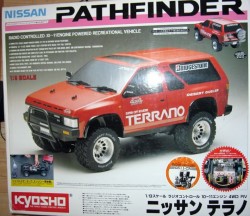 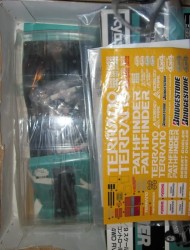 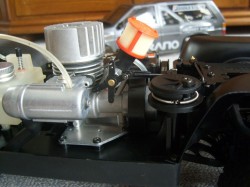 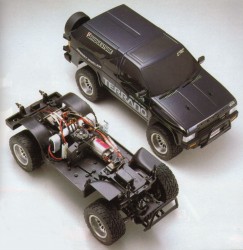 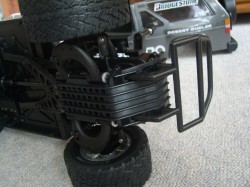 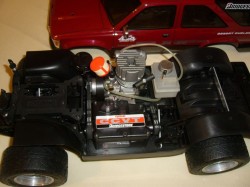 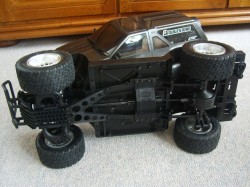 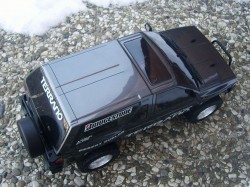 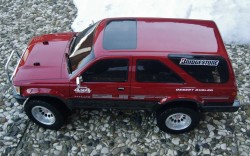 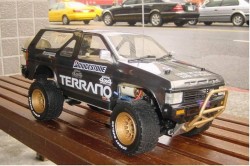 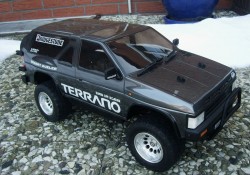