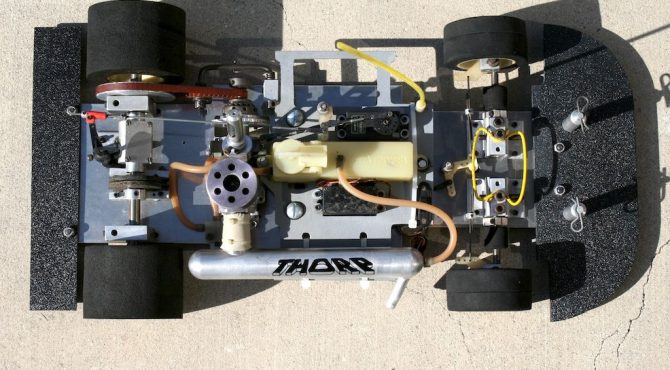 John Thorp of Thorp Manufacturing was famous for groundbreaking ideas at his 1/8 nitro cars since the early days of RC car history. He was an early pioneer who started as an slot car racer. As soon as John saw an RC car, he was hooked. He began producing RC cars, coincidentally known as Thorps.

He brought his slot car background with him to the new hobby, introducing its own direction. This is an example of his efforts. Pretty sophisticated car for its day.
Later he also was making hop up parts for offroad cars and selling maybe the first professional grade tools for rc-car use.

This is in fantastic lightly used condition. These parts were all cut by the hands of John J. Thorp.
There are many hobbyists now making reproduction parts, those parts were not used here.
All original Thorp parts in this build. 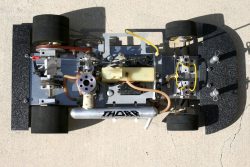 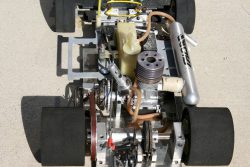 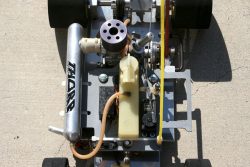 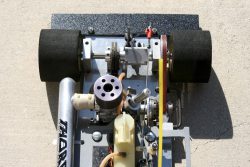 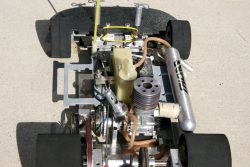 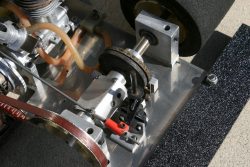 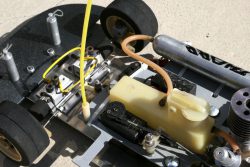 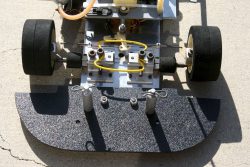 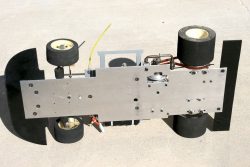 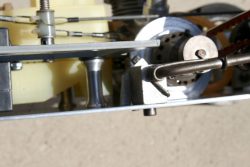 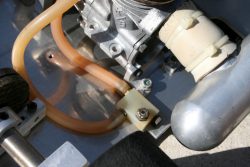 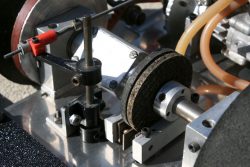 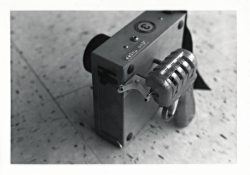 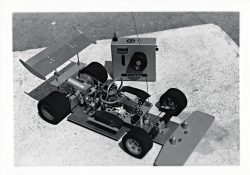