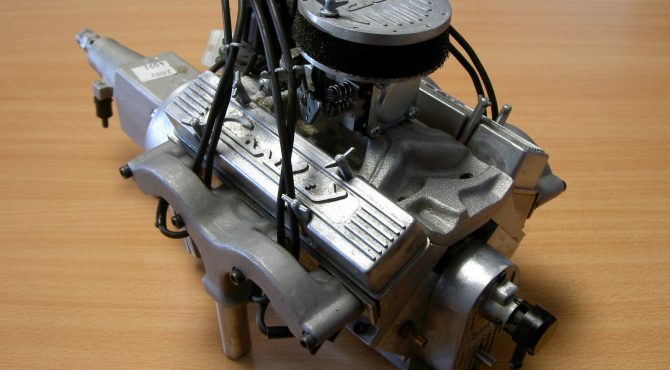 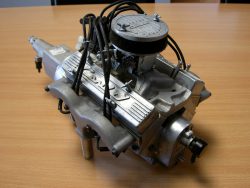 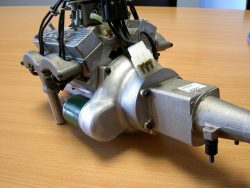 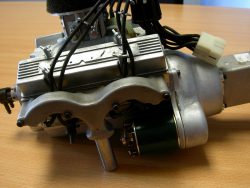 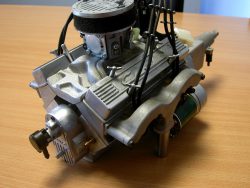 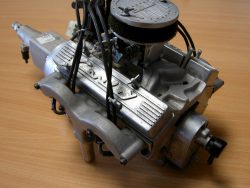 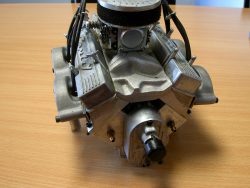 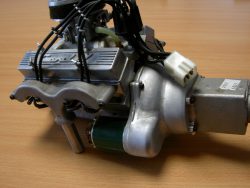 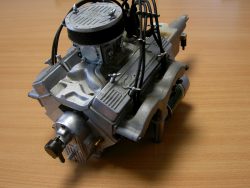 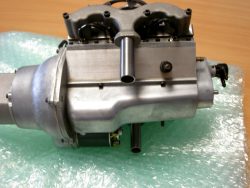 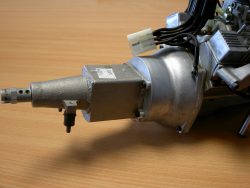 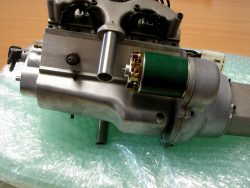 This engine will fit in any of the early 1980’s-2000’s quarter scale car chassis like the WCM Sprint Car, Conley Cobra, Delara Sprint Car, Delara Supermod, New Era GN, WCM GN, New Era and QRS Stadium Trucks and so on.
The newer Stinger 609 engines are much larger than this engine and won’t fit most of these early chassis. This engine would potentially also suit 1/5th scale applications.

Included but not pictured are: