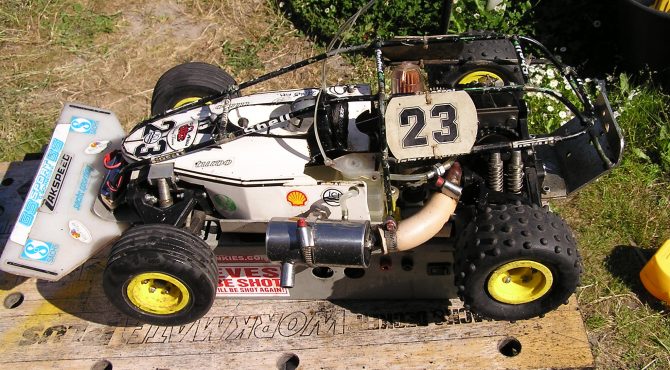 The Dutch brand Jumbo, a brand of the toy company Bart Smit, made several types RC cars and were a real big name in the RC Stockcar world for decades. The Dutch company made under the brandname Jumbo the Yu’can cars which were often licensed copies of existing models from different brands. For on road they made a copy of the legendary 1:8 Delta with the angled engine and for off road they made a copy of the MRC Buffalo.

The here featured model of Yu’can is a 1/8th scale, rear wheel driven 2WD off road buggy with 3,5cc nitro engine. The final drive is with a chain and chain wheels. A friction brake is fitted, controlled by the throttle/break servo.

A roll-cage is part of the design and protects the vital parts against damage and adds to the rigidity of the car. 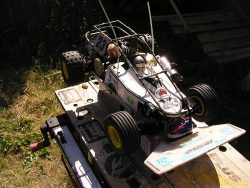 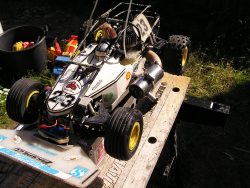 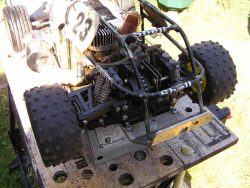 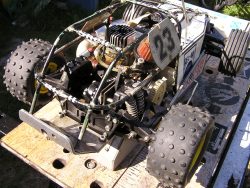 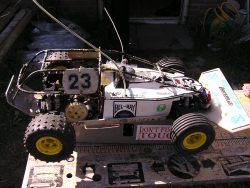 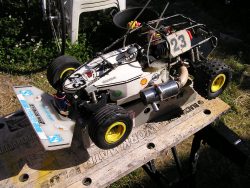 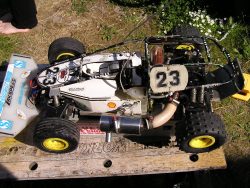 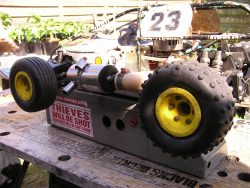 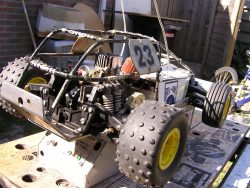 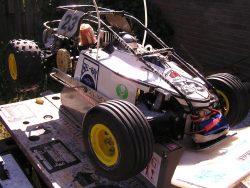 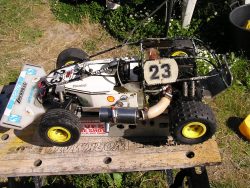 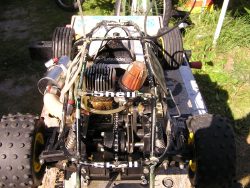 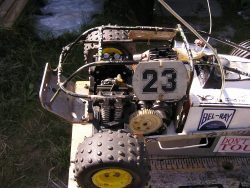 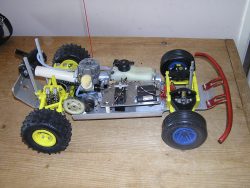 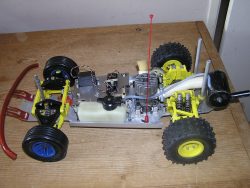 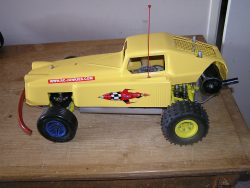 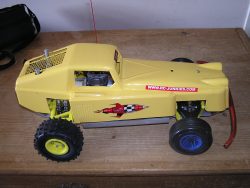 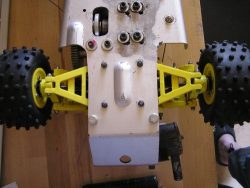 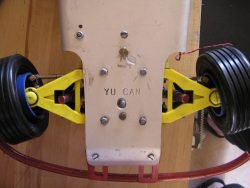 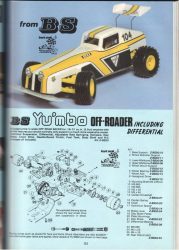 MRC Buffalo
Hereunder some pictures of the ‘original’ French model, the MRC Buffalo. 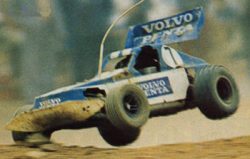 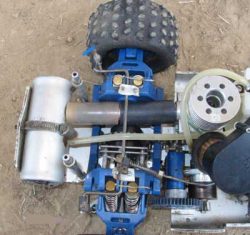 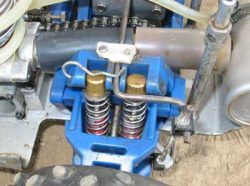 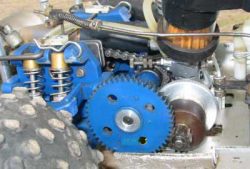