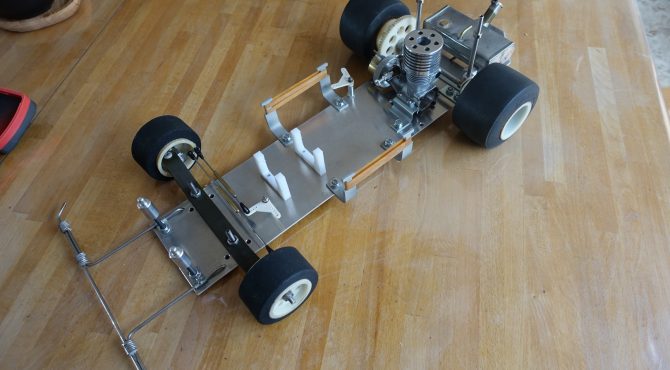 The first RC Car made by Associated, a 2WD pancar produced in 1970.
In 60’s slot cars were the hottest trend and hobbyist’s Roger Curtis and Lee Yurada decided to produce slot car parts, accessories, and even cars. They soon opened up a local slot car race track in Lynnwood, CA and Associated Electrics (AE) was born.

The peak of the slot car hobby was short lived and in 1969 Roger Curtis decided to step into a new and booming hobby; radio controlled cars. Lee Yurada sold his interest in Associated Electrics to Gene Husting and together Roger and Gene formed the Team Associated RC brand of products.

They realized that RC cars were the next big thing, so together with their friend Mike Morrisey Team Associated quickly designed their own car, called the RC1. In its first race, the RC1 dominated, so much so that others wanted to outlaw the car. There was nothing magical about car. They just applied slot car technology to the design instead of applying model airplane technology like the others had. The RC1 was a big success, so Roger decided it was time to get out of slot cars and devote all efforts to RC cars and introduced the production version of the RC1, a 1:8 scale gas-powered car. Gene was racing gas cars at the time and had the feeling that R/C cars was certain to grow as a hobby. At this time there were only six employees.

Pictures of the Associated RC1 (1970) car of Mr. Christophe Seux 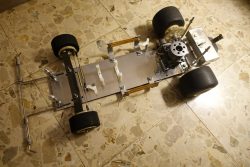 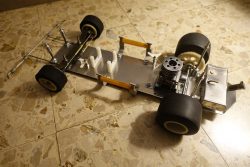 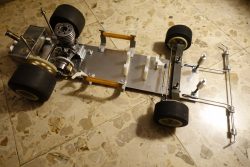 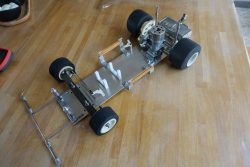 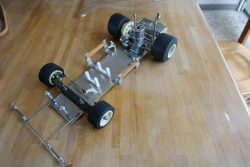 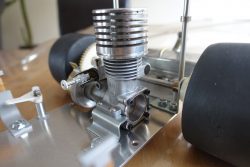 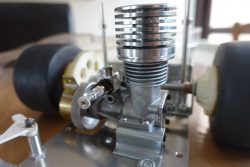 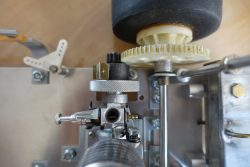 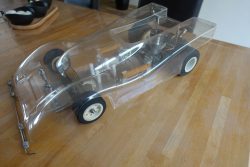 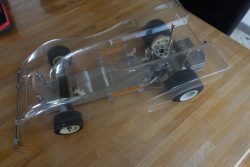 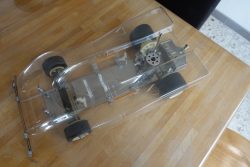