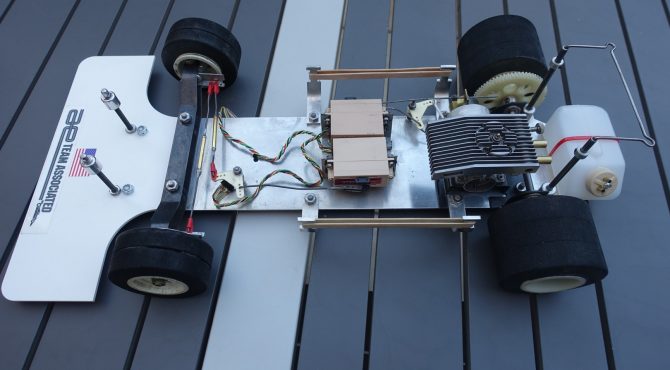 The Associated RC2 was the updated version of the RC1, and so it is the second production model of Team Associated. It was only short on the market as it was replaced by the legendary Associated RC100; the car that dominated the first IFMAR World Championships at Thorp Raceway in Pomona, California

The RC2 was introduced in 1971, during the periode that Associated moved the business to Santa Ana, California. A short time later Associated starting producing the RC100 car, designed by Gene. Associated really started to grow as the RC100 was used by all the top drivers in countries around the world.
The RC2 car was only short-lived, but it set the standard for the later very popular RC100.

Hereunder some pictures from the car of Mr. Christophe Seux 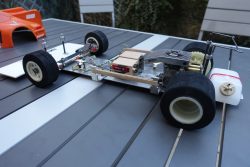 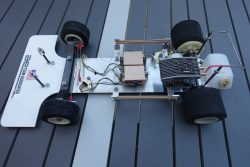 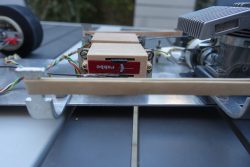 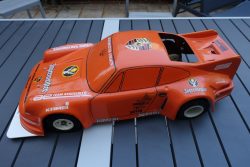 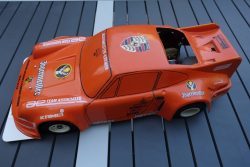 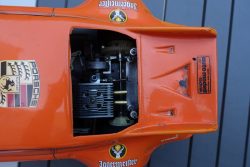 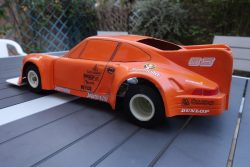 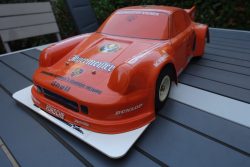