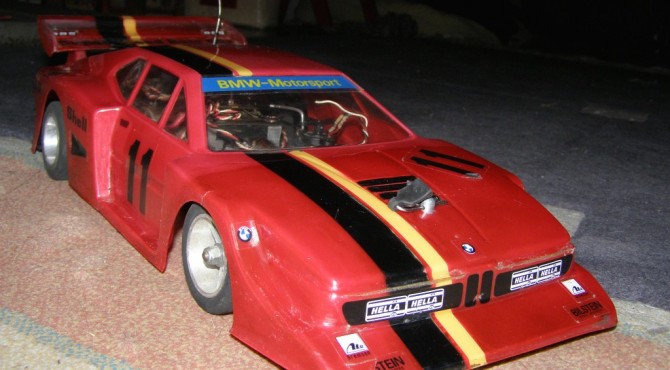 The Graupner Super Speed Race Car can be considered a basic car for the racing sport. The chassis consists of an epoxy strip and two rigid axles. The non-adjustable front axle was made from an die-cast aluminium construction and integrates a caster angle of about 10 °. The uprights are also die-cast aluminum. At the rear the differential is fitted in a simple metal holder. Both parts are found incidental with the Kyosho Sonic Sports. A rheostat brake worked in conjunction with a somewhat simple speed controller.

The battery has an aluminum holder with rubber bands (like the Kyosho Sonic Sports). Something strange is the receiver position just above the engine, but has never come to complaines.
Except this featured BMW M1 the Super Speed Race Car was also available as Porsche 935 and a Mercedes 450 SL. Although the prospectus of Graupner real racing ambitions assumed, it probably was more of a hobby car. 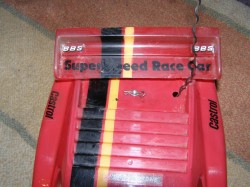 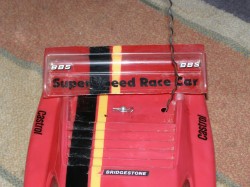 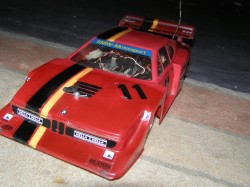 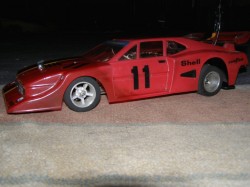 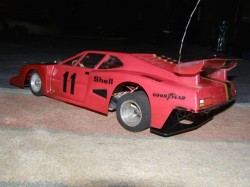 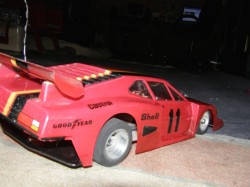 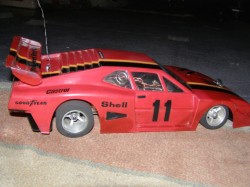 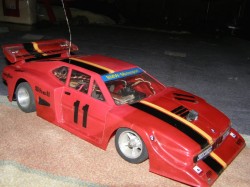 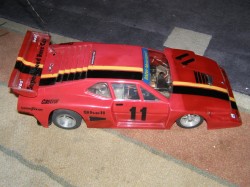 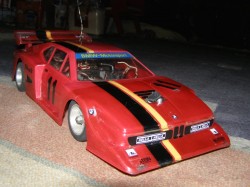 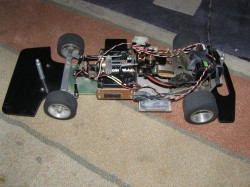 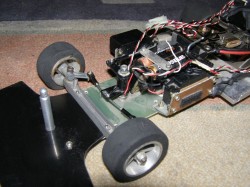 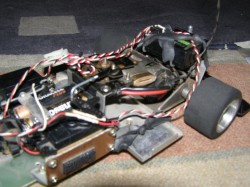 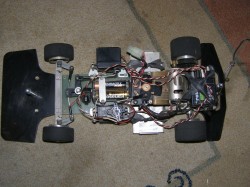 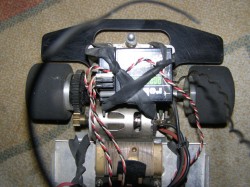 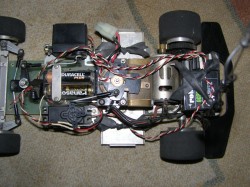 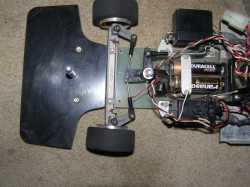 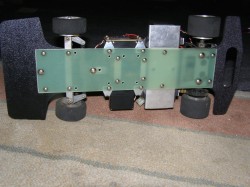 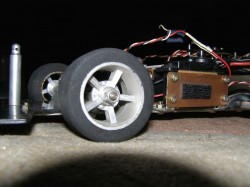 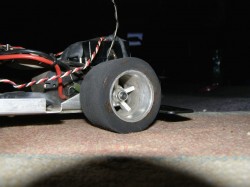 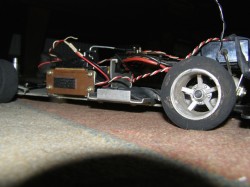 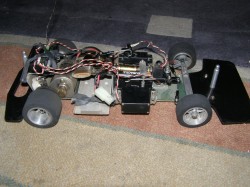 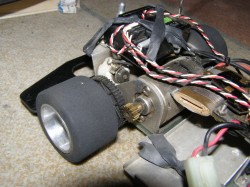