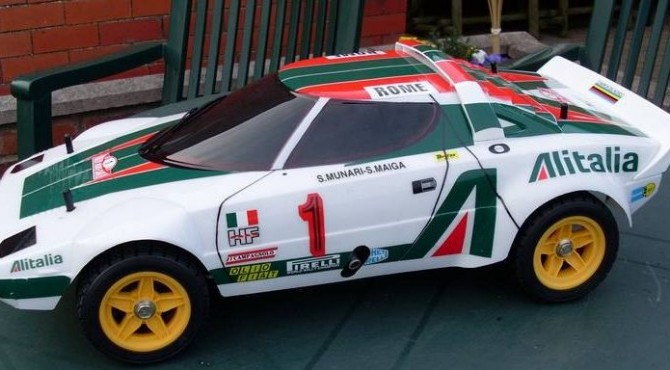 The Landmax chassis offers the ultimate in driving fun. The car featured here in the pictures is based on the Kyosho Inferno DX chassis with the rare Mercedes Benz CLK DTM (D2) “Esprit GP-20” body. 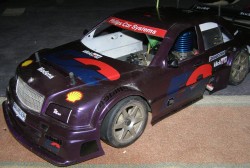 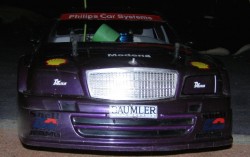 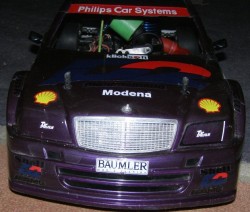 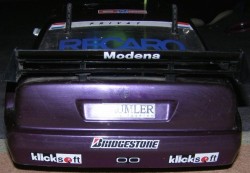 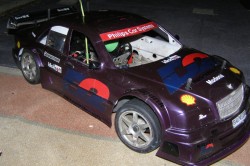 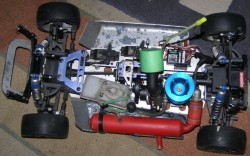 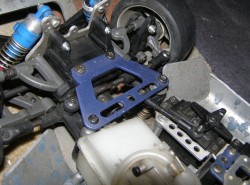 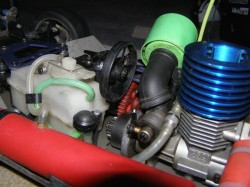 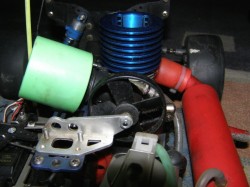 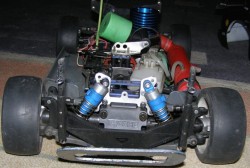 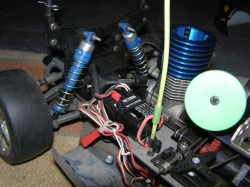 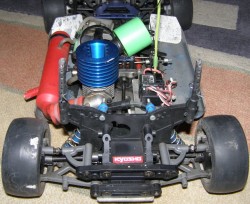 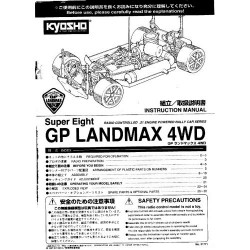 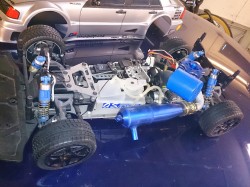 The Kyosho 1/8th scale Rally cars story began as below:

1) in 1991 Kyosho offered a 1/8th Porsche 959 which was based on a chassis from a car or buggy called Pirate from Hobao, Kyosho made the body and wheels only.

2) in 1992 Kyosho re-released the Porsche 959 but this time based on Kyosho Inferno DX chassis, they also made Calsonic Skyline GTR R32 and an Audi version of it.

3) in the mid 90’s Kyosho re introduced the cars mentioned in No.2 above on the same Inferno DX chassis with a shorter suspension arms and more bodies verities and called it “Super Eight GP LANDMAX 4WD”, (the same chassis of the model featured here) the offered bodies includes: 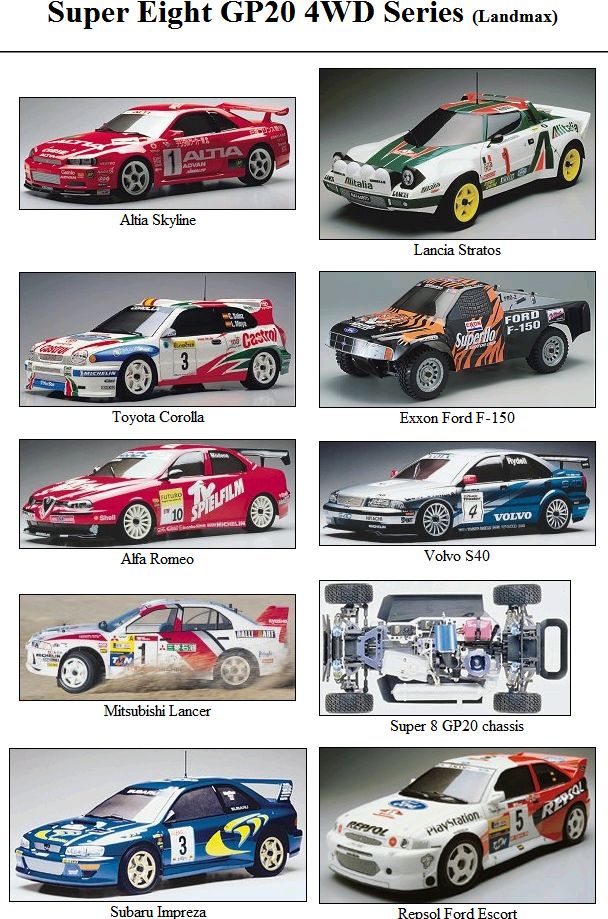 4) In 2001 the Landmax 2 was released based on the Inferno MP7.5 chassis and many bodies varieties since it shares the same Landmax 1 bodies plus: 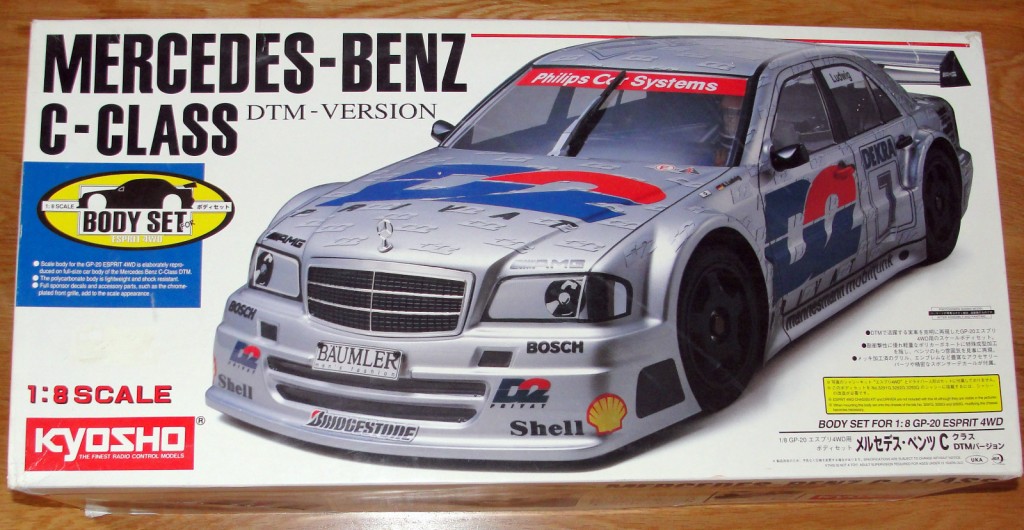