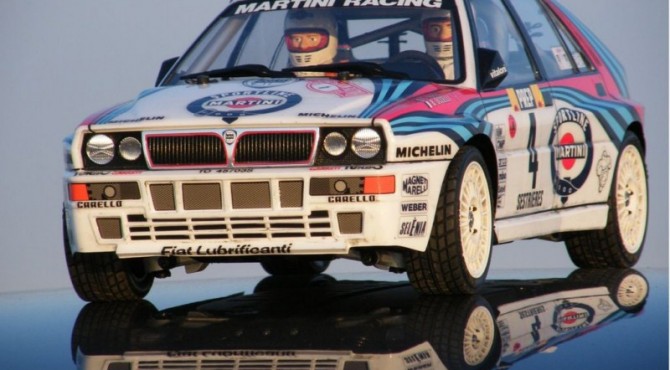 This is the original kit number 58117 featuring the Tamiya TA01 chassis. The kit includes a complete cockpit set.

The model from Tamiya of the Lancia Delta that won the World manufacturers Rally Championship in 1992 is based on the TA01 chassis. The Tamiya depics the number 4 Lancia car driven by Didier Auriol. This seems a bit unusual, since it was not the car that was driven by the 1992 winner of the Drivers Championship; Carlos Sainz, who drove car no. 1.

The TA01 chassis is a reliable, well mannered and virtually indestructible chassis that made a great parking lot basher. The TA01 chassis is very important in Tamiya history since it was the manufacturers answer to a major RC market move. The Tamiya TA01 ends its career in 1993 to be succeeded the TA-02 and then to a full lineage of evolutions of this plateform that stil exists today (model year 2011 – chassis TA06). 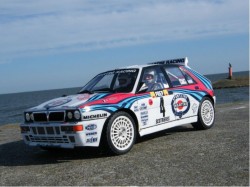 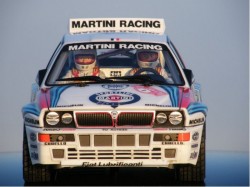 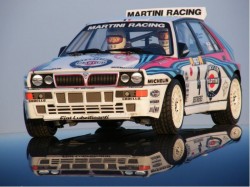 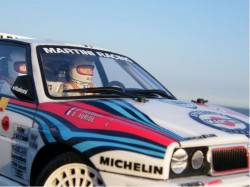 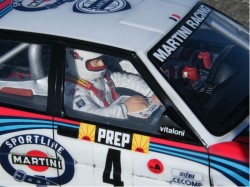 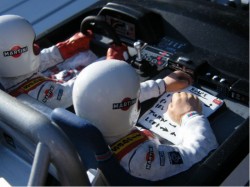 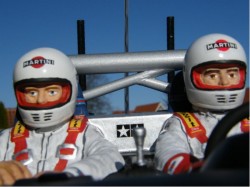 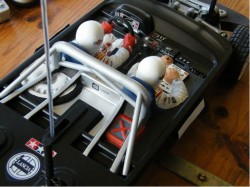 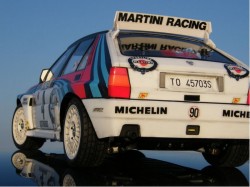 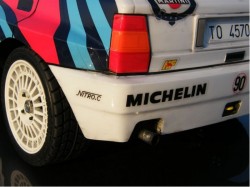 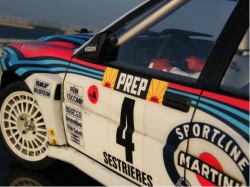 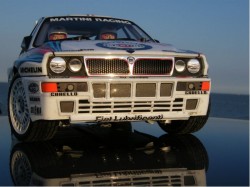